Feel the 1st impression of the iPhone in Gold 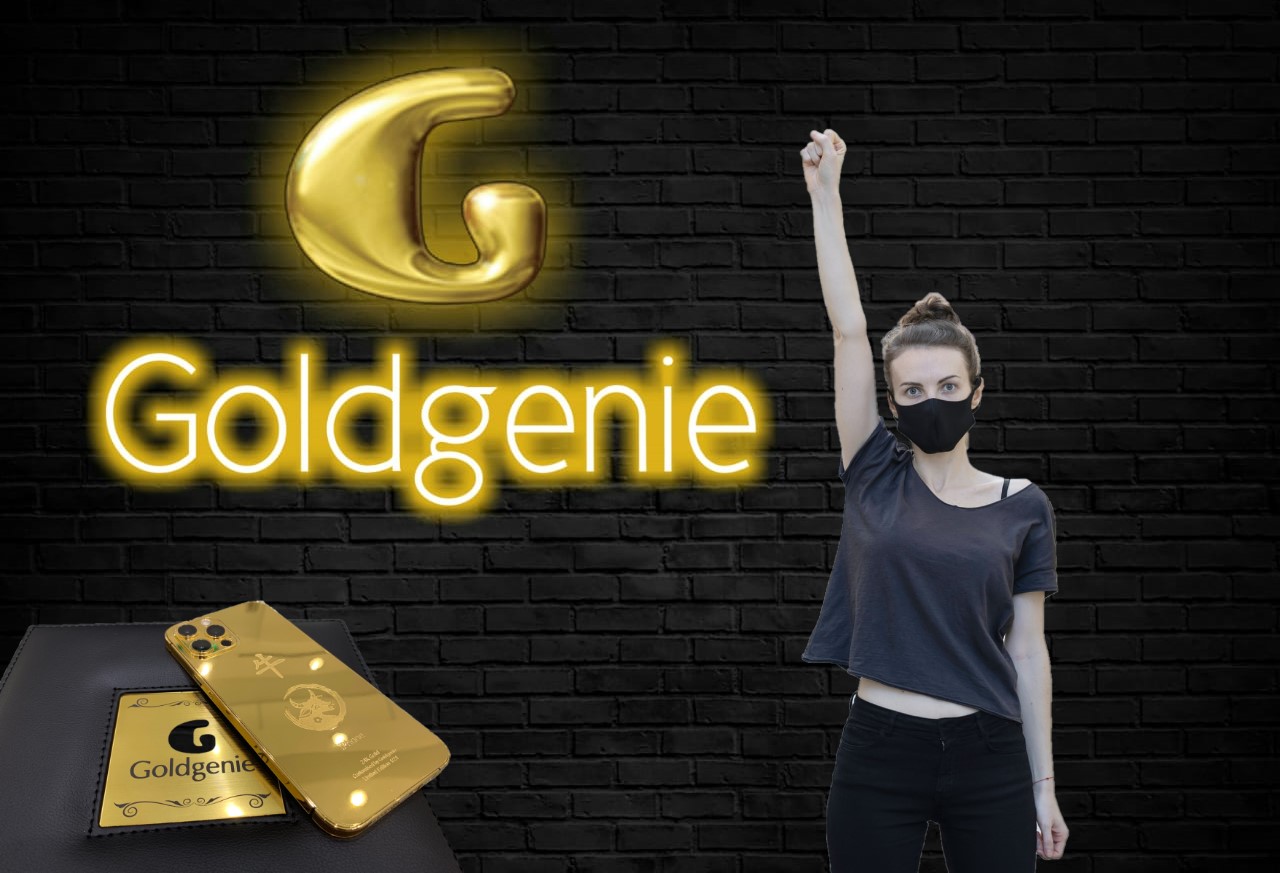 Apple has been in the culture of releasing one new model almost every year, and as always, we anticipate what it looks like, its features, what would make it unique from the previous model, the camera proficiency etc., these things are constantly being looked at out for.

Many reviews are always written in anticipation and immediately after releasing to let the world know what’s new. It wows everyone, so there are usually very little or no negative reviews as it is something everyone loves to own.

On release, tens of thousands are always sold out, and afterwards, millions. For instance, a recent report by Consumers Intelligence Research Partners finds that iPhone 12 models accounted for 61% of US iPhone sales in the quarter. First, because so many people are buffs of the iPhone device and its sophistication. Also, the talks, trend and social standard attached to it get some people to love to own it. So having the latest model of Apple’s product, especially immediately after its release, usually calls for attention.

There’s usually a feeling of satisfaction and happiness when you own this device. We can say, and according to some psychological views, it boosts the ego of many.

Your iPhone in Gold

Just as clamour, social glorification and all, comes with an iPhone 12 pro max on average, there’s a greater pleasure for the elite. Lots of us are concerned about our social stand, especially at this age. We tend to stand for being respected, honoured and regarded as high.

So there are ones who have gone out of the feel of the usual iPhone 12 pro max or whatever series to extend into a luxurious feel. Coating your iPhone in Gold, raising the bar, giving higher energy to the existing grade, or encrusting it in other jewels would undoubtedly be a polar feel from the available options.

One of the top features of recent iPhones is introducing a car Key feature as part of iOS 13.6. The feature gives drivers the option to replace their physical car keys with their iPhone. It was an update to the Digital Key Release specification coming sometime later in the year. As impressive as this feature is, there is a more advanced and elegant feature. It is an external feature that leaves your iPhone gracious. It would make you feel better about your iPhone. On owning it, the impression, how it makes you feel and being one of the most, if not the most expensive or sophisticated, is stunning and priceless. You need to have that first impression of the iPhone in Gold, and Goldgenie is the best place.

The home for the best feel

Here is the right place for you; gold plating, adding value, living luxuriously! 24k Gold, 18k, vs1 diamond variants can all be engraved in your iPhone here at Goldgenie. We bring you your desires to live the best life. Visit us today! 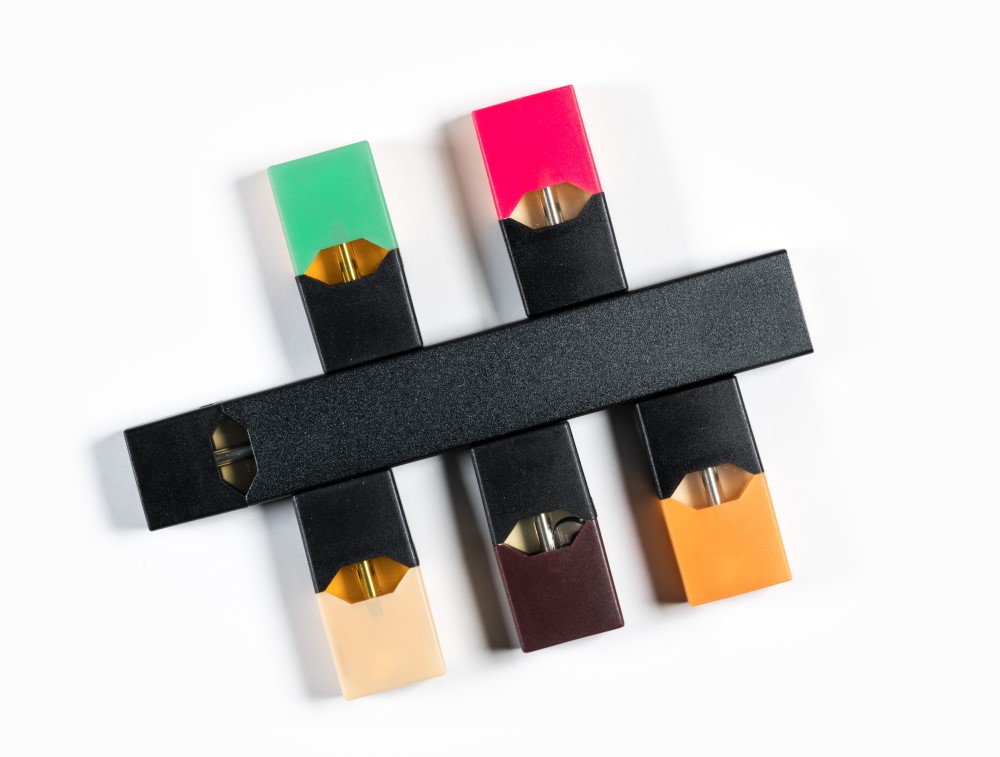 How Is Juul Different From Vaping?

It's no surprise that the number of goods available is growing so quickly as vaping becomes more popular every day. When there were only a few things to pick from, there are now almost unlimited alternatives. There's something...
Continue Reading 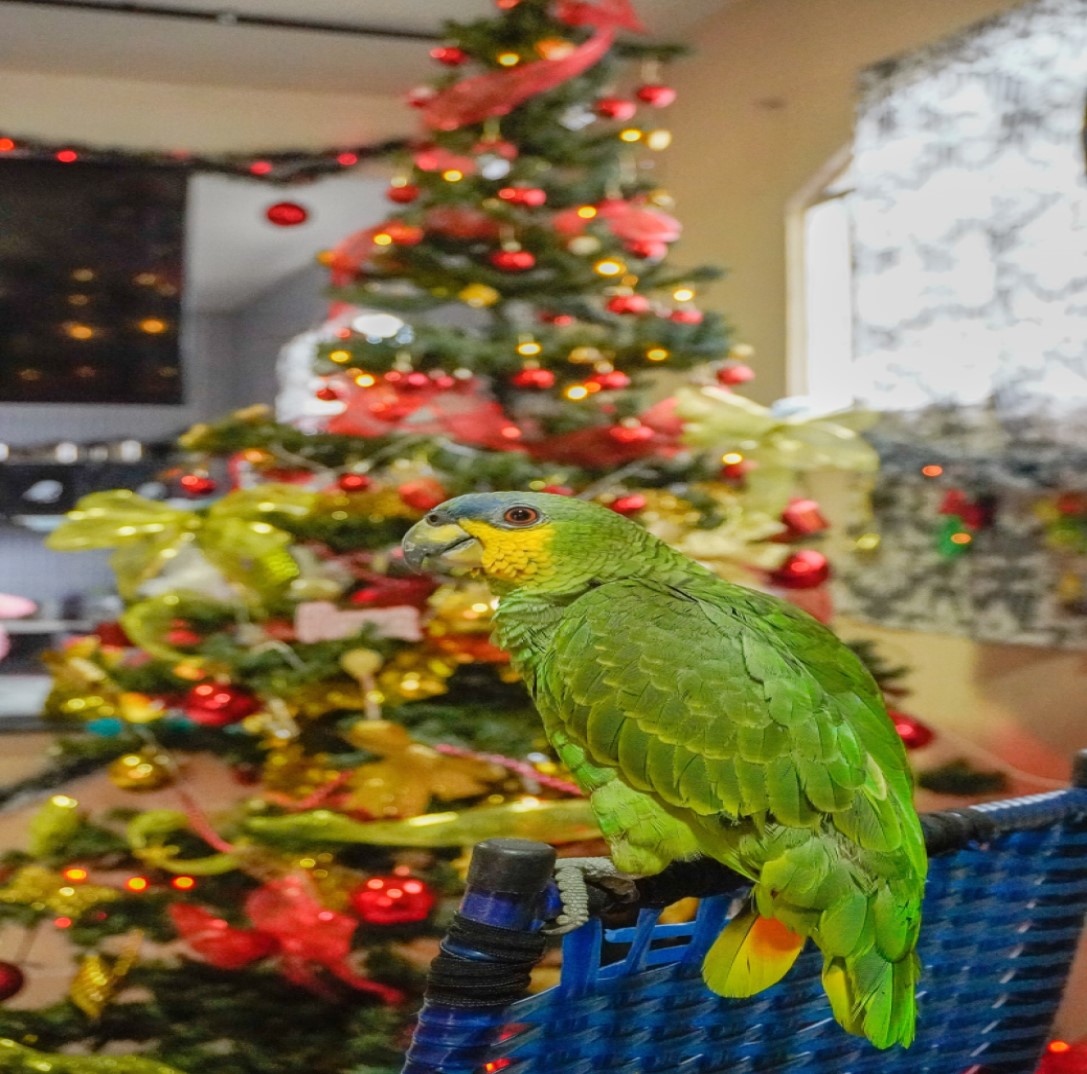 Ten Best Gifts for Your Bird This Christmas Season

There's no reason why your feathery friend shouldn't be a part of this year's Christmas festivities but knowing how to integrate her can be challenging. The good news is that even a small holiday Christmas gift can mean...
Continue Reading 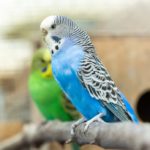 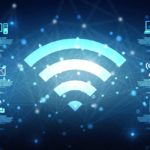 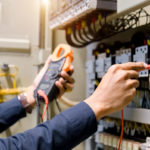